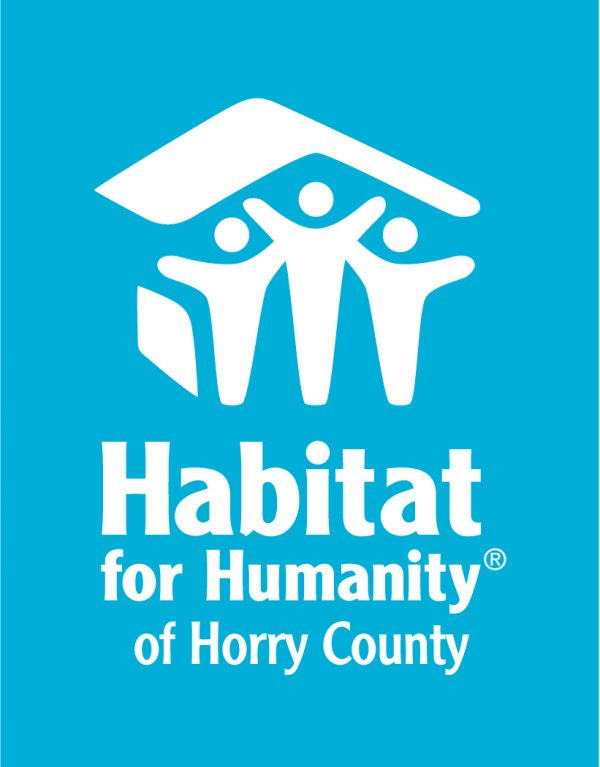 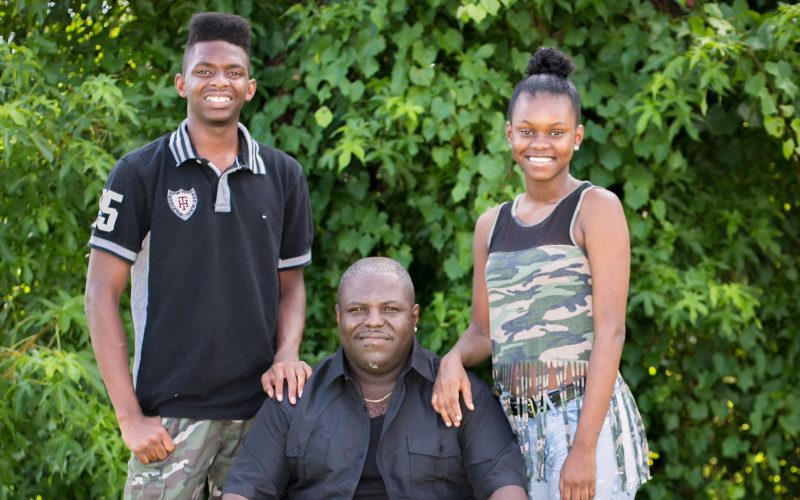 When Nathan officially became a Habitat homeowner, years of hard work had finally paid off. Encouraged by his mother to apply for the Habitat homebuyer program, Nathan spent 3 years working towards his goal of homeownership.

“Nate”, as the teachers and students affectionately call him, has worked in the custodial department for Horry County Schools for the past 12 years. We met with him at work to see how he has been doing and it’s pretty clear – his coworkers are big fans. And why wouldn’t they be! Nate exudes friendliness and happiness. We know this is his nature, but also that homeownership has made his infectious smile even brighter.

In Spring of 2019, he closed on his Habitat home and could not be happier, especially for his children – Aeneas (22) and Ariyana (20). Nate’s face beams when he talks about his children. As a single dad, he takes the success of his children very seriously. His son is an active football player – a wide receiver to be exact – and track runner at a college in California. His daughter is eagerly anticipating the start of her college days. Both, we are sure, are beyond proud of their dad and the sacrifices he has made to provide them with a better home. And we already know how proud Nate is of the “respectful young man and woman” he raised.

Some of the fondest memories Nate has about his time in the Habitat homebuyer program are volunteering and completing sweat equity hours alongside his children. Giving back and working hard are important to Nate – especially as he teaches his children to value these traits as well. Having good work ethic is something Nate takes very seriously. “I did what I had to, to take care of my kids’, Nate says. Now, they know the value of what it takes to be successful and reach your goals.

Along with hard work, Nate dove right into the financial literacy education provided as part of the program – and he knows it made a difference. “Save your money” he points out to anyone seeking homeownership with Habitat. He remembers fondly the Habitat staff that helped to guide him through the classes and has much gratitude for all their guidance and help throughout his Habitat journey.

Each morning, Nate wakes up in his home and still thinks to himself, “wow, this is all mine”. Each day is a blessing, and he does not take anything for granted. “There’s a lot more light in my home now. Where we lived before, it was always dark,” Nate describes. That light radiates not only from Nate’s home, but his eyes as he beams about homeownership.

“I love sitting on my porch”, Nate gushes. He also has been known to cook some delicious food on the grill just off that back porch. (Side note: We’re hoping we get an invite to try some of his famous ribs one day soon.)

Nate wants every dad to know that they can do it to. “This program helps all people help themselves, including single dads.”

Not a “hand out”, Habitat is open to anyone dreaming of homeownership and a better life for their family, whatever that family looks like. Nathan and his family are a shining example of the impact a “hand up” can have on those seeking to build a better future. 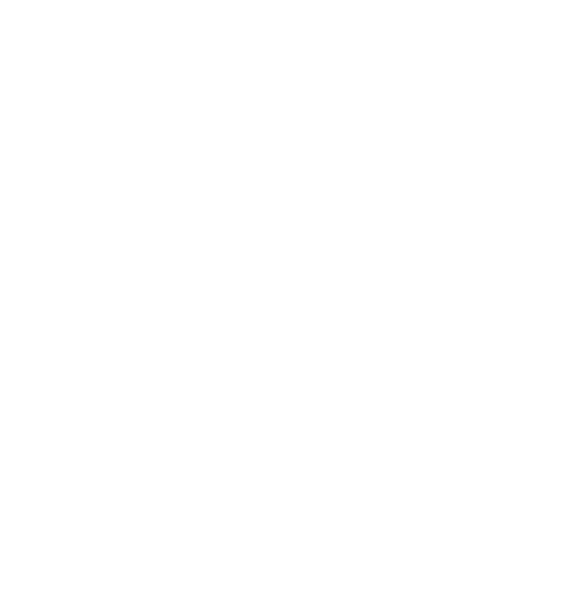